I'm so excited! I finished my book, Eventide, last Friday morning at 8:49.

I don't think I've ever been more pleased with something I've written. I hope that's a good sign.

I often use visual cues while writing, so I thought I'd share some of the things that inspired me while writing it. And the (very rough) blurb is below the pictures.

Also, the act of finishing it has motivated me to start the next one in the series. Images and phrases that I wouldn't allow into my consciousness while I was finishing up this story are now jumping up and down hollering, "Pick me! Pick me!"

It's funny how finishing one book can immediately inspire you to start a new one. I'm just gonna roll with it. Why look a gift idea in the mouth. ;) 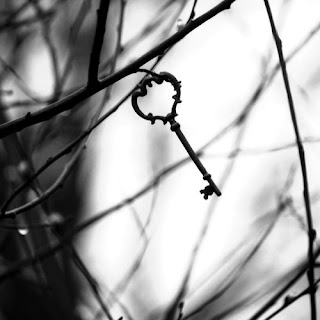 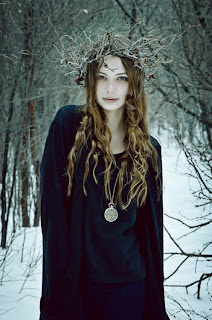 Devon Greer has a secret, and it might just kill her.

Responsible for the death of her best friend and an outcast in her community because of it, she’s got even bigger problems. She’s pretty sure she’s losing her mind. Despite the fact that Rachel was buried four months ago, Devon has been seeing her everywhere. And she’s not alone.

In the wilds of Michigan’s Upper Peninsula, Devon encounters the impossible—white stags, otherworldly warriors, changelings and the Faery Court of the Sidhe. And most of them want her dead.

Devon’s got one chance to put things right. One chance to save Rachel. If she can survive long enough to do it.

If you'd like to participate in the Thursday's Children Blog Hop, please use the code below and click on the links to read other posts.